The only urologist in Puerto Rico with a subspecialty in sexual medicine. 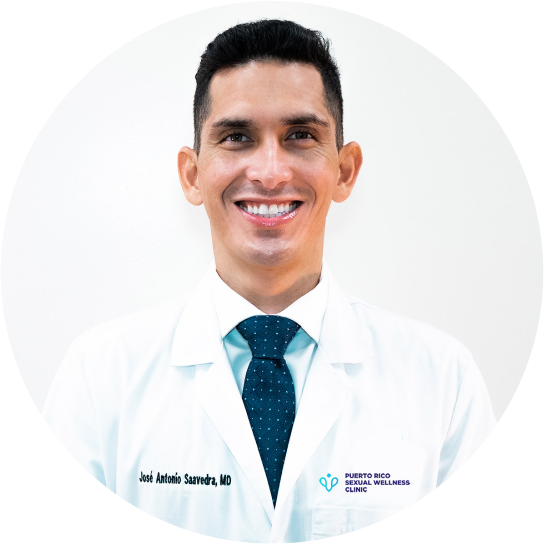 The Puerto Rico Sexual Wellness Clinic was founded by Dr. José Antonio Saavedra Belaunde, the only urologist in Puerto Rico with a subspecialty in sexual medicine.

After completing his residency at the University of Puerto Rico Medical Sciences Campus, Dr. Saavedra decided to subspecialize at the prestigious University of Texas and the MD Anderson Cancer Center, to offer cutting-edge treatment in conditions such as erectile dysfunction, survival cancer, male sexual health, prosthetics, and penile plastic surgery.

Dr. Saavedra decided to return to the island after his specialization when he found that there was a population neglected in the sexual aspect of urology. Hence the Puerto Rico Sexual Wellness Clinic was born, the first clinic of its kind that we have on the island.

Also, Dr. Saavedra has participated in international events as a presenter, in addition to having attended advanced urology courses in Europe and the United States. He has won several scholarships to learn cutting edge urological techniques in Europe. His work has been published in numerous scientific journals and he has developed innovative techniques for genital reconstruction.

At the Puerto Rico Sexual Wellness Clinic, Dr. Saavedra is ready to listen to you and treat your condition with all the competence, respect, and discretion it deserves.

Save time with a reliable virtual consultation 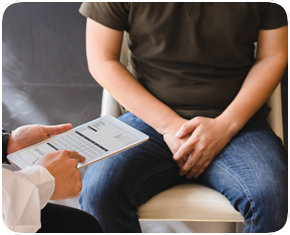 Learn about minimally invasive procedures to treat an enlarged prostate 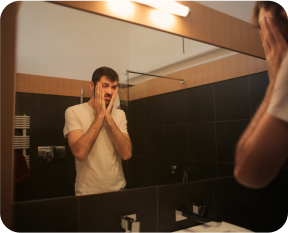 What are the symptoms of male incontinence?

Symptoms vary depending on the type of incontinence. Usually the patient may experience … 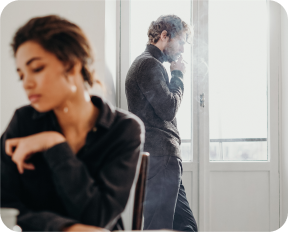 What are the causes of premature ejaculation?

Male Urinary Incontinence is the loss of urine that the individual suffers when making a physical effort or "force", causing great discomfort and social discomfort.There are several types, but the...

Go to the blog

Do you think you have symptoms of an enlarged prostate (benign prostatic hyperplasia)?